New photos ... been a while ... Cosmo & Charlie decided to not participate in photo day ... LOL 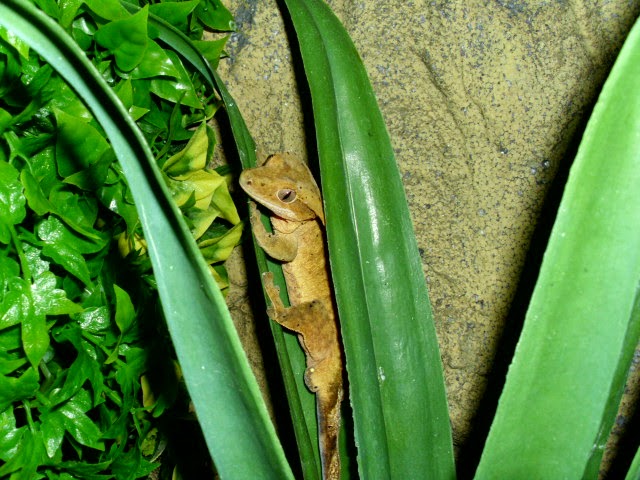 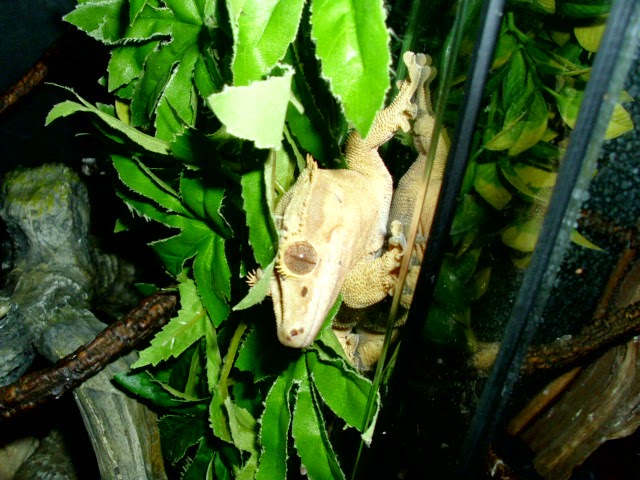 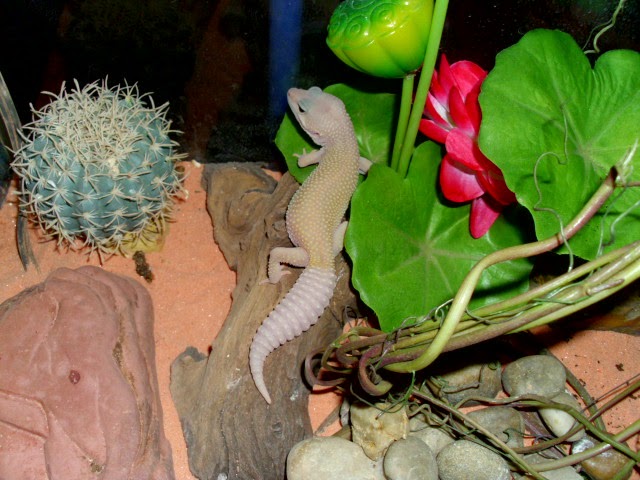 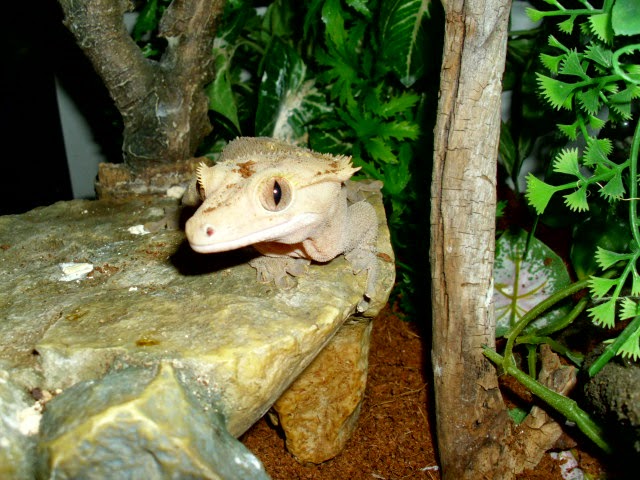 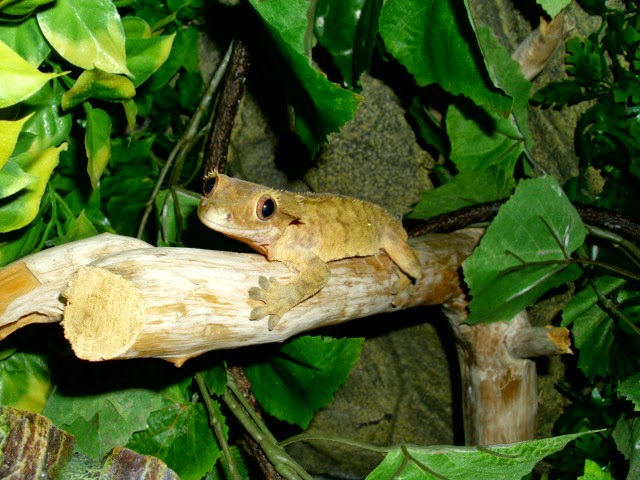 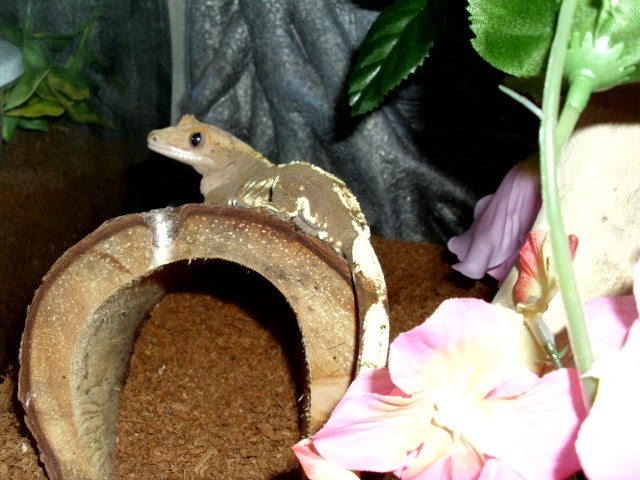 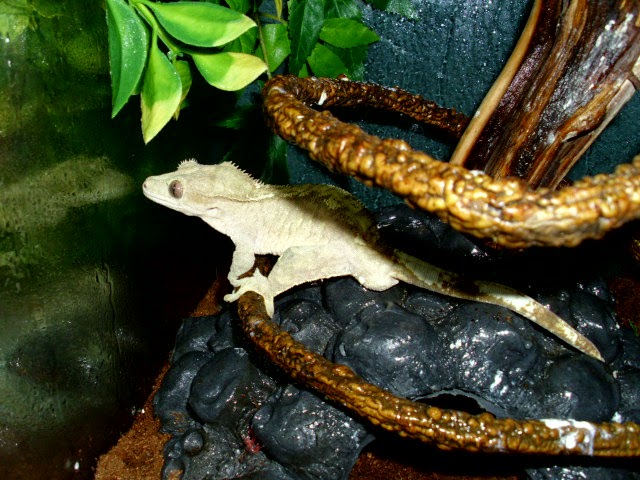 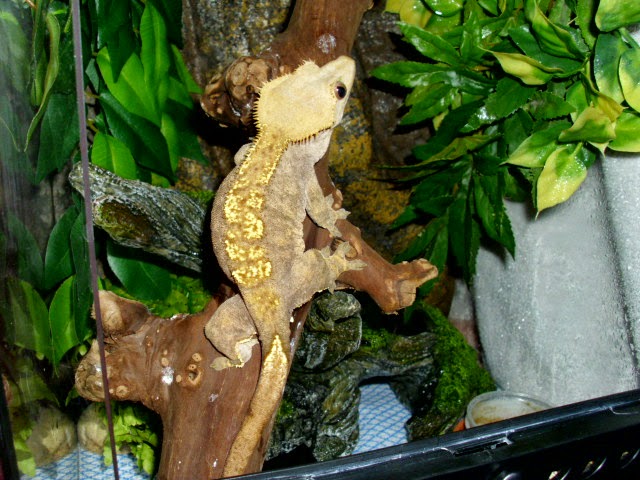 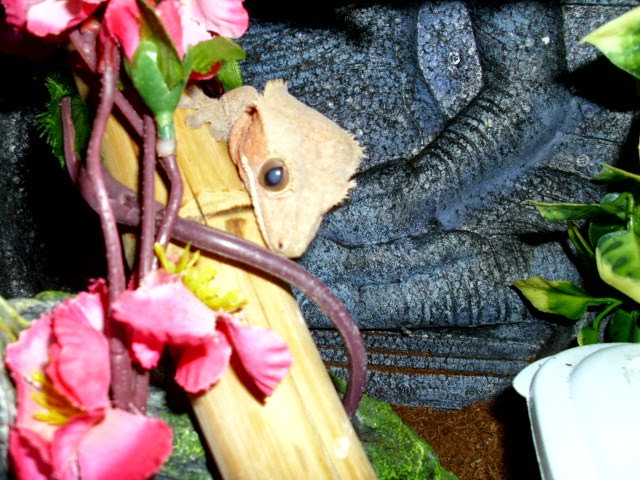 Posted by Katt's Kritters at 2:17 PM No comments:

With the multiple changes in personnel at the rental office (BK) for my apartment complex, someone there has decided to get picky while ignoring Acts in place for years.

I have been in my apartment since October 2012, but this November was the first "annual" inspection they have done. I show the super in, she checks the smoke alarm etc., then makes a note of the pets I have; in this case the one cat and the 11 lizards as she put it down. Now, at this point, I am not concerned since they are all in tanks (well not the cat, obviously) which are clean and they are all sleeping etc. Nothing there, right? Wrong!

I got notice on Nov 18th about my breaking the lease rules about having lizards in my unit. They were so kind (note the sarcasm) to include a copy of that page of the lease, with it highlighted, as well as typed out in the letter itself. This letter was very politely worded but definitely stated to get rid of the lizards or further action would be addressed. I was given a week, at which time they would "inspect" to ensure this had been done.

This notice was found on my way out the door to babysit. I did my best to hold it together, but I did indeed have a couple melt-downs. Can you blame me? These are my babies they were talking about .... George & Elvis have been with me for 3 years, at least.

So, after getting home and after having been given some info to reference, I wrote up a proper response. I spent until Friday re-reading it to be sure it was worded properly. On Nov 21st, I took in this response to their claim about not being permitted to have pets, specifically lizards on or about the property ... I clearly pointed out where the Residency Tenant Act 2006 unquestionably states that part of a lease is void. The property management people at the BK office essentially threw my letter right in my face. They made a wild claim that there is a lizard clause. When I asked them for more details, all they said was that they want my geckos gone.

They suggested that I call the Landlord Tenant Board (LTB) to clarify this exception, which I did. I called as soon as I got back to my car, and even waited on hold for nearly 15 minutes to reach a live agent. That call suggestion was a big mistake on my rental office's part, because it was explained, no matter how I asked, that there is NO exclusion, no lizard exception; a pet is a pet is a pet. They (BK) cannot ask me or make me get rid of them unless it goes to Tribunal & the order is handed down from LTB. My property management office (BK) also is claiming that they have taken another tenant to court & won, but I am not able to confirm this, of course.

Needless to say, I needed a breather, and I ran into a couple reptile friends at PetSmart (I needed to wander to de-stress), one being Christine of Recycled Reptiles. When I explained what was going on briefly, these two said that BK likes to do this stuff to people.I dug a bit deeper, just to be safe, and confirmed that there is no Ontario By-Law about any restricted animals as pets either to support them.

So, at this point, I am trying to not stress, but it is hard. One idea I had was that I will put the critters into hiding for the next inspection, and then bring them back out. They can't get cranky about the tanks. But I have been advised that BK will come up reasons to "inspect" and they will search for them.

All that was over the course of a week.... and now we come to the inspection to see if I complied with their request on November 24th.

Well the day came, and the super was back at my door. She seems to like animals, reptiles even. She said she has talked to BK about my geckos; explained how they are all beautifully set up, clean, quiet, well cared for, all of it. Guess what? She got as far as I did. I simply told her that the geckos are still in my residence, that I am not getting rid of them, and that BK do not have the grounds to ask me to do so. I showed her the letter I took to the office, about it being thrown in my face, and the other documents I had printed and highlighted. She wrote the key info down, and I said I would wait for next stage, because whatever they try will be a waste of time & money for them. I am SO glad that I am on FTO (paid time off) still, because I am not sure how this would have played out otherwise.

Then the next stage of BK stunts has hit. The super (poor girl gets to play evil middle-man in all this) came by to hand me the next notice to either get rid of the geckos or move out. They (BK) have essentially issued an  eviction notice with due date of Dec 16th. Again, I called LTB who reminded that I can dispute the notice, and wait for the next stage, which should be hearing.

Well, today I was given a notice that the super will be back to "inspect" how well I am obeying BK's absurd request on Tues Dec 2nd. Guess what? The geckos will still be here, still in their tanks, and I will still be refusing to clear them or myself out.
Posted by Katt's Kritters at 11:06 PM No comments: