So the baby season has started! A little rocky, but still good.

We had one baby so far from the Garnet x Sam pairing (the other egg of that clutch was a dud), and the next set are due to hatching around Aug 2 if the timing stays consistent. The eggs seem to be hatching around 120 days or so.

We have also had both eggs from the first clutch of River x Kovu pairing hatch, so that makes both these new female breeders PROVEN. Always nice!

So, first up is Garnet/Sam new baby ... named DYNO 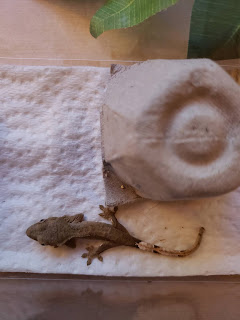 Then SKYLAR (from Kovu/River) made an appearance ... 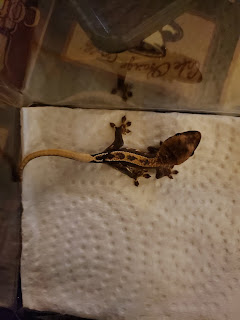 And finally (for now) SLOAN arrived (also from Kovu/River) ... 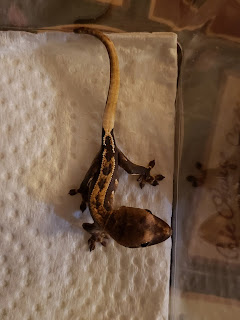 Keep an eye out in here, on the Facebook page, and on Instagram for more pics as they happen!